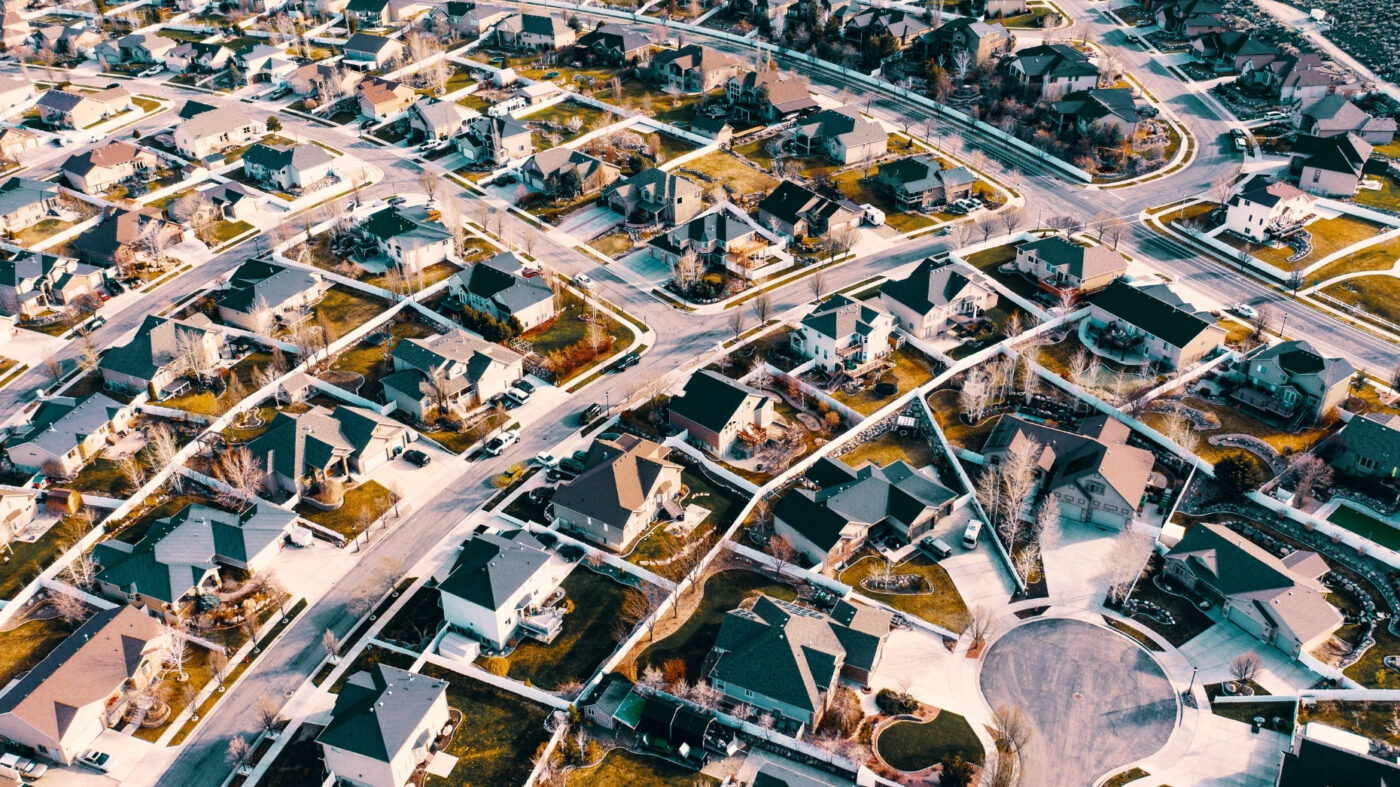 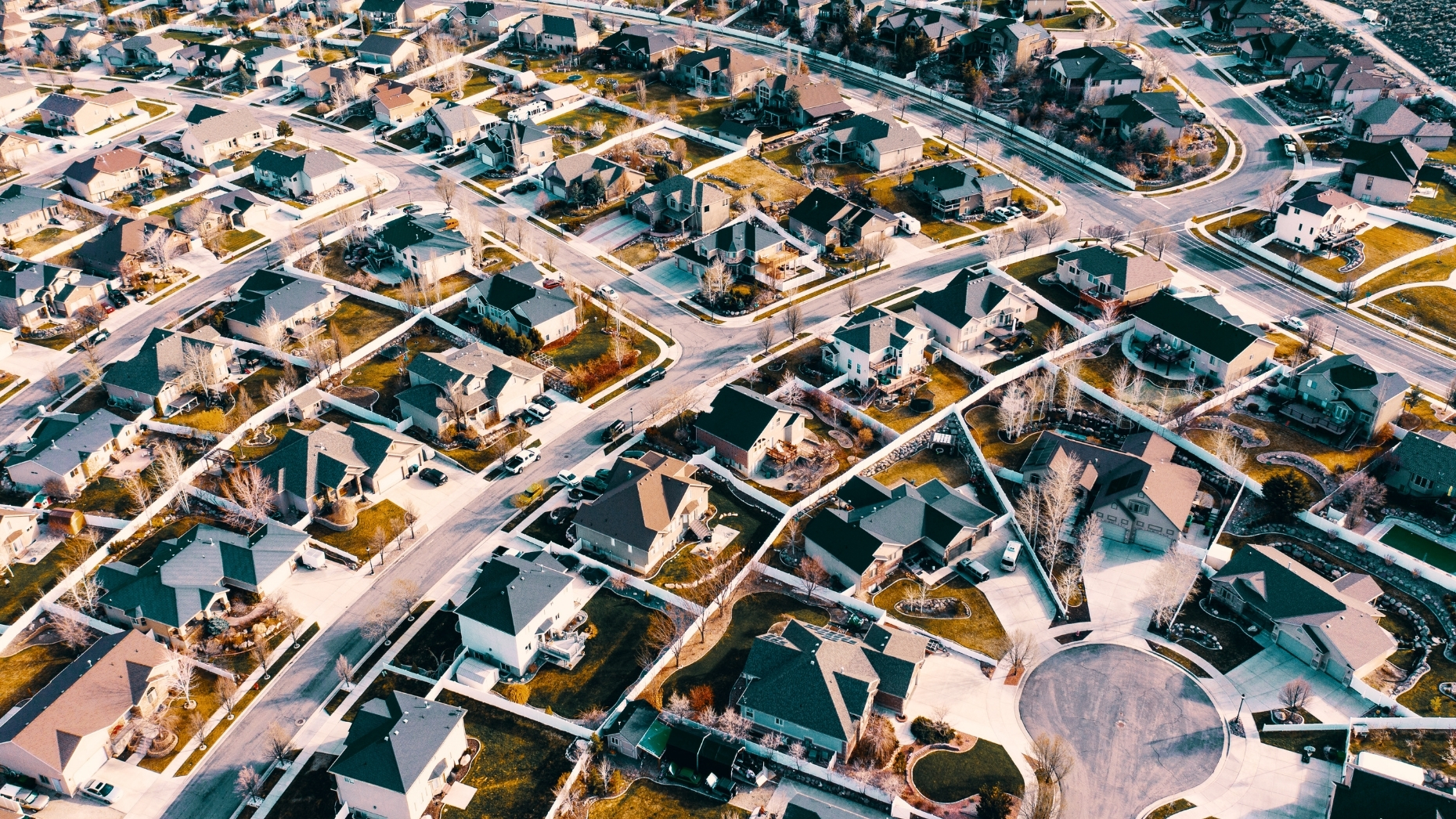 “Under all is the land.” I love this phrase so much. It’s so simple yet points to the supreme importance of real estate. That phrase is the opening sentence of the preamble of the National Association of Realtors (NAR) Code of Ethics, the document that outlines the rules and regulations of the real estate industry.

This document was the subject of the NAR vote on Friday, and was the topic of an Inman Connect Now panel Thursday and Inman article Friday. While I’m honored to have participated in the discussion, it’s interesting that I was even invited. I’m white, male, straight and not a Realtor or an attorney. I do, however, have an unpopular belief that may add to the conversation.

So, I’d like to share my concern. NAR is not doing enough to identify and take steps to eliminate practices that are damaging the public and the Realtor brand.

The code of ethics states: “Realtors, therefore, are zealous to maintain and improve the standards of their calling and share with their fellow Realtors a common responsibility for its integrity and honor.”

“They identify and take steps, through enforcement of this Code of Ethics and by assisting appropriate regulatory bodies, to eliminate practices which may damage the public.”

Essentially, “whatsoever ye would that others should do to you, do ye even so to them.”

The conversation about racism was accelerated by the election, with agents and brokers digging in to defend their position on social media. False accusations, incorrect data, name-calling and threats were far too common.

Meanwhile, in a three-year investigation, Newsday reported large amounts of discriminatory behavior on Long Island with a solid scientific approach. Long Island Divided showed agents on video and via email and text both discriminating against minority homebuyers and steering them away from certain neighborhoods and areas.

The New York government reacted with a hearing — and agents didn’t show up for testimony until they were summoned by a subpoena. Rob Hahn wrote a post on the hearing, sharing shocking video clips of agents discriminating in real life, but then denying responsibility under oath.

NAR has responded with meetings and edited the language in the Realtors Code of Ethics to help the protected classes and improve the public’s perception of the industry.

The Realtor population has reacted to the proposed changes in a somewhat shocking vocal divide between people supporting and people pushing back against the changes. I don’t think everyone is seeing the big picture here. This divide is important and could be potentially catastrophic to the industry.

Realtors: Your industry as you know it, your very way of life, is on the line.

Housing is important. Shelter is a basic need, and (most) Realtors agree with and follow the current code of ethics. I would like to think that most support equal housing and removing redlining and discriminatory practices in order to protect the people. In the New York testimony, one of the agents even said she shouldn’t have used the word ‘steer,’ meaning she theoretically knows that discrimination is wrong.

I think that most folks in the industry believe that NAR is the bedrock foundation over which they have built their living. They believe it’s grounded and a given that it will always be there — and yet it’s not.

NAR is far from indestructible. History has shown us that it will not take much to convince people that NAR, as a trade organization established to support Realtors, is not looking out for them and is protecting its agents rather than the public. Soon, a judge will have a chance to make that call as well.

As I am a history nerd, here is an example of another basic-needs-oriented industry that serves the public — one that, just like housing, saw drastic change after massive issues that harmed the public were exposed to the light of day.

The Food and Drug Administration (FDA) manages the food that we eat in the United States. It’s a government agency with about 15,000 employees. They manage the packaging, labeling, transport, pricing (in some cases), sale, production and growth of what we eat. Basically, the FDA inspects, tests, reports and manages all aspects of food and drugs produced here.

The FDA was not always here. It’s creation came about after some horrific evidence was made public about a small subset of the food industry that was exposed. And it all went down mere blocks from NAR’s headquarters in Chicago.

According to the Encyclopedia of Chicago, “from the Civil War until the 1920s Chicago was the country’s largest meatpacking center and the acknowledged headquarters of the industry.”

The meat packing industry became truly terrible, an unregulated business that was disgusting and unsafe by today’s standards. The industry was routinely selling adulterated or misbranded livestock and derived products as food (including rats).

They were also slaughtering and processing livestock under unsanitary conditions that included rivers of blood and entrails crawling with vermin. There were reports of workers perishing by falling into steaming lard vats — that were then sold as products like Durham’s Pure Leaf Lard.

Unbelievable, gross and horrible right? Want to read more about the slaughterhouse conditions? Read Upton Sinclair’s novel, The Jungle.  Hard to believe such horrible things could go on? This is how it was prior to regulation.

Meanwhile, the American Medical Association (AMA) had been seeking food and drug industry reform since the turn of the century, and it took people taking a “new wonder drug” that ended up killing 100 people for change to happen.

The Jungle came out at the same time as the AMA was pushing for change, and together with public outcry, they created the catalyst for the foundation of the FDA.

The problems with food and drugs were significant — and they were not positioned as well as the real estate industry today. For starters, the food industry did not have a well-funded super PAC (RPAC) nor did it have a 1.5 million member trade association like NAR to give it a compass and to resolve issues where the public was at risk.

Don’t wait for the government to tell you what to do and how to do it — be proactive. In order to avoid drastic government involvement, action needs to be taken now to stop the leaking ship and chart a new course forward.

NAR has a golden opportunity, and it must prevent people and companies in the industry from taking advantage of the public. If NAR can’t patch the ship’s holes and point the industry in a better direction, make no mistake, the next solution is a new government agency or additional oversight from the Department of Housing and Urban Development (HUD) or the Consumer Financial Protection Bureau (CFPB).

With the New York hearings, subpoenas and testimony this fall, this process has already started. Time is of the essence.

I’d suggest a strong, unified front. Specifically, I’d suggest we start a conversation around a go-forward plan for 2021 that involves these key points:

People will disagree with this solution — and that’s fine. But what I hope I’ve conveyed is the reality of the situation and the need to be proactive in ushering in change to protect the people.

In order to change both the reality on the ground and the optics for the public, NAR must take meaningful and significant steps to eliminate practices that have been shown to damage the public. The proposed changes to the code of ethics is not the final solution.

Under all is the land, and that land is the United States where we have a history of improving, innovating and righting wrongs. NAR can do this — but it will not be easy.

Chris Drayer is the co-founder of Revaluate. Connect with him on LinkedIn and on Twitter @FPO.